Public Charge Final Rule and How It Affects Immigrants 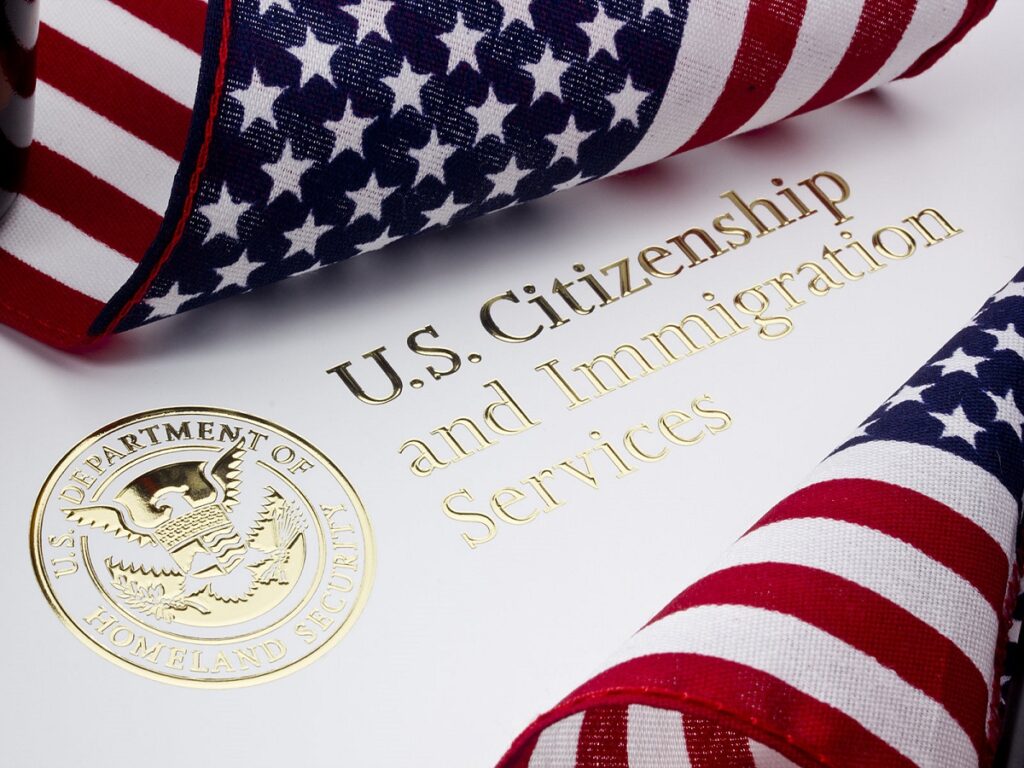 On September 9, 2022, the United States DHS published a final rule on ‘public charge,’ which took effect on December 23, 2022. This rule clarifies how DHS will determine inadmissibility on the grounds of being a public charge.

The rule restores the historical understanding of this ground of inadmissibility, which refers to the possibility of denying a green card, visa, or admission to the United States to a person who is likely to become a burden on the state by relying on public assistance.

What Is a Public Charge Rule?

A“public charge” rule is a ground of inadmissibility. Grounds of inadmissibility are factors that can disqualify an individual from obtaining a green card, visa, or admission to the United States. Immigration officers use this rule to determine if an applicant is likely to rely on government assistance in the future, which would make them a “public charge.” However, only some applicants are subject to this rule, and it only applies to some green card applicants.

What Is the Test for Public Charge?

In immigration applications, many noncitizens are not required to undergo a public charge test. However, for those who need to take the test, federal law dictates that immigration officials must consider certain factors to determine whether the individual is likely to become a public charge. These include:

For some applicants, an Affidavit of Support (USCIS Form I-864) is also required.

Under longtime DHS policy and the new DHS final rule on public charge, the only public benefits that immigration officials look at as part of the public charge test are:

Does the Federal Government Consider Public Benefits as Public Charge?

The federal government excluded many public benefits and services for healthcare, nutrition, housing, and other specific purposes in the public charge test. These include:

Some of the excluded benefits excluded from the public charge test are:

Does Public Charge Apply to All Immigrants?

Many noncitizens are exempt from the public charge test in their immigration applications. According to current law, the new DHS final rule on public charge, and DHS policy, the following groups generally do not have to undergo the public charge inadmissibility test:

Overview of the Public Charge Rule

In 2019, the government modified the “Public Charge rule” during the Trump administration to make it more difficult for people to obtain green cards and visas. The new rule expanded the definition of dependency on government benefits and added the consideration of the future likelihood of reliance on such benefits. This change resulted in a decrease in the number of people who were eligible for these documents.

In 2019, two versions of the “Public Charge” regulation were released: one by the Department of Homeland Security (DHS) that applied to green card applicants within the United States and another by the Department of State (DOS) that applied to those outside the United States. Both versions of the rule are no longer in effect. The Biden administration halted the DHS rule on March 9, 2021, and a court order stopped the DOS policy on July 29, 2020.

In 2019, DHS created the basis for denying green cards to immigrants in the United States.

1. Prior use of specific public benefits:

The DHS expanded the definition of public charge to include common benefits such as:

If a person uses one or more of these benefits for more than 12 months within 36 months, DHS could deny their application for a green card.

The DHS included some factors which the immigration department will consider to determine if a person could become a public charge in the future.

Applicants need to show that they can obtain and maintain employment. Applicants’ employment history, high school diploma, occupational skills, credentials, and proficiency in English and other languages greatly determine whether they get a visa or a green card.

In addition to looking at the applicant’s income and assets, the DHS looked at other factors. These factors are credit history, credit score, and financial liabilities. Also, whether the applicant has enough insurance to cover medical costs.

The United States government proposed the new public charge rule on February 24, 2022, based mainly on the 1999 public charge rule. It was published as a final rule on September 9, 2022, and became effective on December 23, 2022.

The Department of Homeland Security (DHS) will not consider an individual’s participation in noncash benefits programs, such as Supplemental Nutrition Assistance Program (SNAP), public housing, or school lunch programs, when determining if the individual is likely to become a public charge. The only exception is if the individual receives long-term institutionalization at government expense.

From December 23, 2022, all applicants for a green card in the U.S. will submit the latest version of Form I-485 (Application for Adjustment of Status).

The form has undergone some changes, and the government will request new data from applicants: These include:

1. Attempting to Balance Your Income/Assets with Your Debt

The new form requires applicants to provide details about their income, assets, and debt amounts. These include home loans (mortgages), vehicle loans, student loans, and commercial/small business loans. While revolving debt like credit cards and subscriptions may be considered less important, it is still recommended to report them if they are significant (over $10,000).

2. The Government Will Ask for Information about Your Education, Skills, and Qualifications

You will need to disclose your highest level of education, professional certifications, and job skills. The government will use this information to assess your employment likelihood and identify potential professions for you.

As a non-U.S. citizen or permanent resident, using public benefits, particularly cash benefits provided by the state or federal government, can negatively impact your immigration application. It is important to note that these benefits are often restricted to U.S. citizens or their family members. Additionally, the government may inquire about whether you have been institutionalized at U.S. government expense.

What Does This Mean for Immigrants?

U.S. Citizenship and Immigration Services (USCIS) has included some guidance on what is and is not necessary for the benefit section of the form.

According to the new form instructions from the USCIS, you do not need to include additional evidence with your application to support the information you have provided on the form. However, the agency may request further evidence, called a Request For Evidence (RFE), if it requires more documentation to decide on your application.

You may be concerned about the potential impact of the public charge final rule on you. Call our office at 914-481-8822 to schedule a consultation with an experienced, knowledgeable immigration attorney. This will give you the opportunity to discuss your specific circumstances and receive professional guidance on how to proceed.